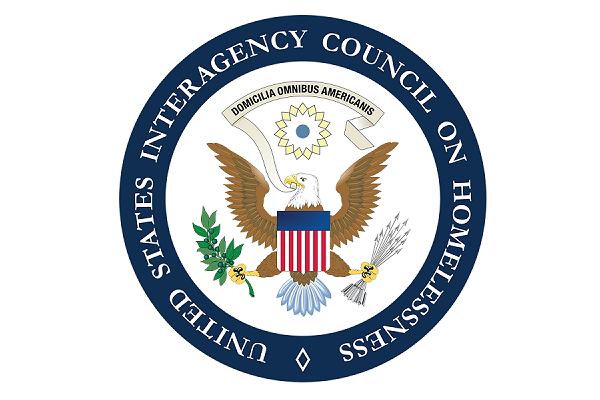 The vote was led by Housing and Urban Development (HUD) Secretary Marcia Fudge, the outgoing council chair who said she was proud of all the work the council has done to show the public that this administration cares.

“The Biden-Harris administration is committed to evidence-based solutions to homelessness, namely the Housing First approach, and we are fighting back as calls grow for the criminalization of homelessness,” said Secretary Fudge. “It has been an honor to serve as the first chair of this council under this administration, and as I hand over the baton today, I know this council will be in good hands. Secretary McDonough has set ambitious goals, and he is on track to achieve them. I applaud all of the work he and this council have done.”

During her tenure, USICH developed a new Federal Strategic Plan to Prevent and End Homelessness, which will be released later this year; launched the first-ever Interagency Working Group on Homelessness Prevention; helped implement the American Rescue Plan, which represents the largest single-year federal investment in homelessness in U.S. history; and launched the House America initiative with HUD to help communities make the most of American Rescue Plan funding. Less than one year since House America launched, the 100+ communities that joined are on track to reach the goal of moving at least 100,000 people into permanent housing and of expanding the supply of affordable housing by at least 20,000 units.

Under their leadership, Secretaries Fudge and McDonough developed strategies to end veteran homelessness.

“Every veteran and every American deserves a home, and it’s our job to make that goal a reality,” said Secretary McDonough. “Thanks to the leadership of Secretary Fudge and President Biden, we’ve made real progress over the past year—and looking ahead, it will be an honor to lead this council with Secretary Becerra and continue the fight to end homelessness in America.”

“I am deeply honored to serve as vice chair of the council alongside incoming Chairman McDonough,” said Secretary Becerra. “We will do our best to continue the council’s important work achieved under the leadership of Secretary Fudge. Housing is essential to ensuring good health and well-being, and I hope to infuse what HHS is learning into the council’s work.”

The council elects new leadership on an annual basis, and each member agency is allotted one vote. The chair and vice chair lead council meetings, increase public and congressional attention to homelessness, support implementation of the federal strategic plan, and foster collaboration between federal member agencies.