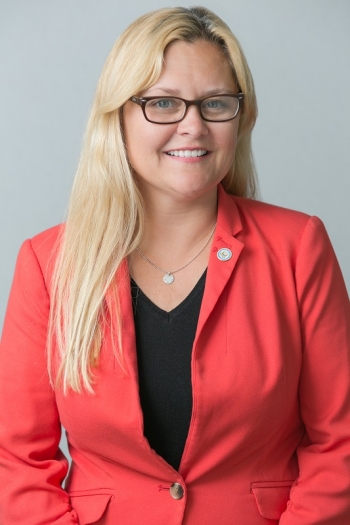 Bev has extensive experience building local partnerships to end homelessness, and has held leadership roles in supportive housing development and service design, delivery, and coordination. Her background includes capacity building and technical assistance with HUD grantees, strategic planning and restructuring of Continuums of Care, and convening stakeholders to promote the alignment of resources for persons experiencing homelessness, with an emphasis on developing permanent supportive housing. Bev holds an MSW from Wayne State University. 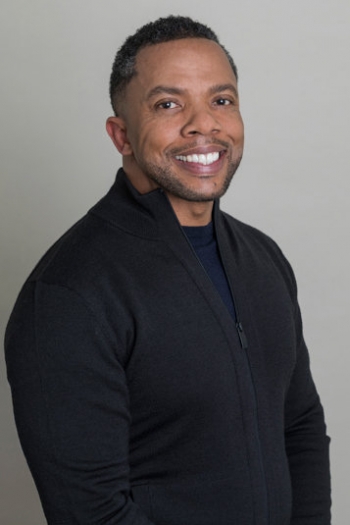 Darren’s public service career spans two and a half decades. As part of the senior leadership team, Darren helps to shape and lead the strategic direction of the Agency. In addition to formal training as an accountant, Darren’s expertise in critical areas such as human capital, information technology, organizational management, and operations advances the efforts of USICH in accomplishing its crucial mission. Darren has an MS in Executive/Strategic Leadership from Champlain College, and is a Senior Fellow with the Partnership for Public Service. 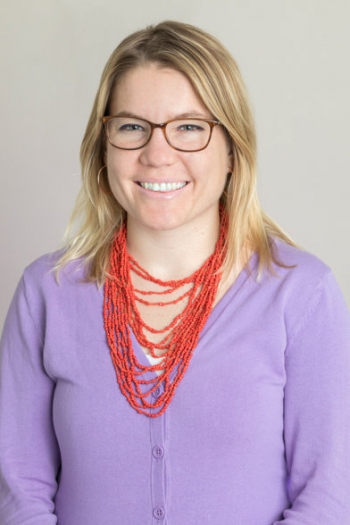 Katie is responsible for advancing progress on ending homelessness among Veterans and people experiencing chronic homelessness, among other priority areas. She began her tenure at USICH as a Program Assistant for the National Initiatives Team, where she gained a deep appreciation of the need for local expertise to inform policy-making at the federal level. Katie has a background in project management and event planning, having spent several years as a project management consultant for NASA. A graduate of American University, Katie lives in Washington, DC, but makes it home to New England as frequently as she can. 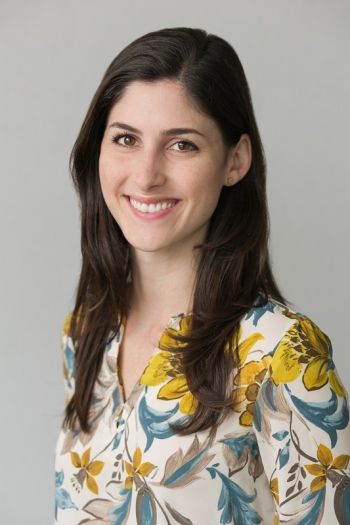 Lindsay leads the Council’s work to end chronic homelessness and homelessness among single adults. For the past 9 years, she has worked to improve housing stability and to prevent and end homelessness both nationally and at the local level. Lindsay previously led a variety of projects for the West Virginia Coalition to End Homelessness, including the statewide Point-in-Time count, the SSI/SSDI Outreach, Access, and Recovery (SOAR) effort, and Continuum of Care project monitoring. Lindsay holds a Master of Social Work degree from West Virginia University. 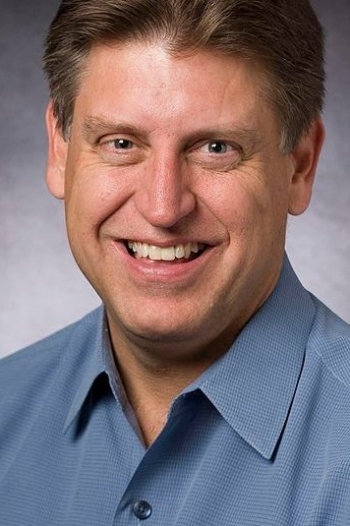 Robert served as a White House Fellow to President George H.W. Bush and was the founding president & CEO of Haven for Hope in San Antonio, TX. Robert earned a Ph.D. from the University of Texas at Austin in International Relations, Political Behavior, and American Political Institutions/ Processes. He also has two Master of Arts degrees, one in Government from the University of Texas at Austin and one in Criminal Justice from the Claremont Graduate University. Robert has completed three post-graduate fellowships, one as a White House Fellow, one as a CORO Fellow of Public and Urban Affairs in Los Angeles, and one as a TEACH Fellow in the Kingdom of Bahrain and the State of Qatar. 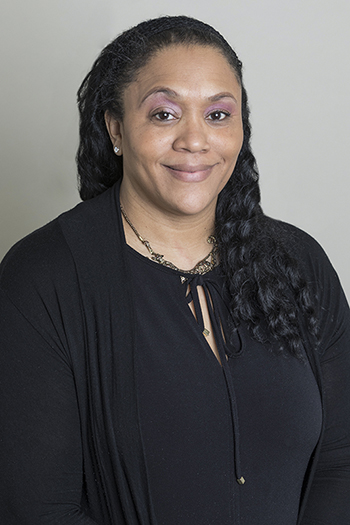 Tanya has over 25 years of experience in public policy, government, and legislative affairs. Most recently, she provided executive support to the Deputy Assistant Administrator for Oceanic and Atmospheric Research at NOAA. Prior to that, she served as executive assistant to Mayor Anthony Williams of Washington, DC. She also served as special assistant to the president of the Washington Nationals during the team’s transition to the nation’s capital. She is currently pursuing a degree in sports and entertainment management at the University of Maryland. 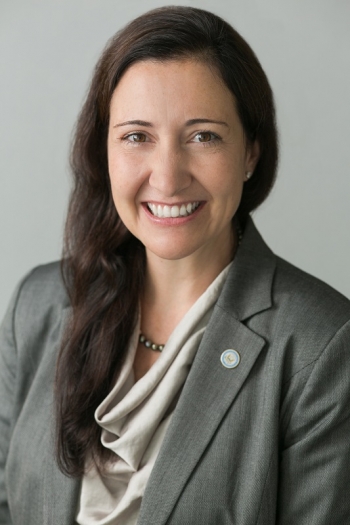 Katy has worked with local leaders to design and implement innovative solutions to homelessness in the northwestern United States for more than two decades. For 13 years, both in government and non-profit sectors, she led high-performing teams to maximize local, state, and Federal resources for the greatest impact. As a public and private funder, she formed partnerships that created thousands of housing and service opportunities for individuals and families and launched new initiatives that helped people move out of homelessness permanently. 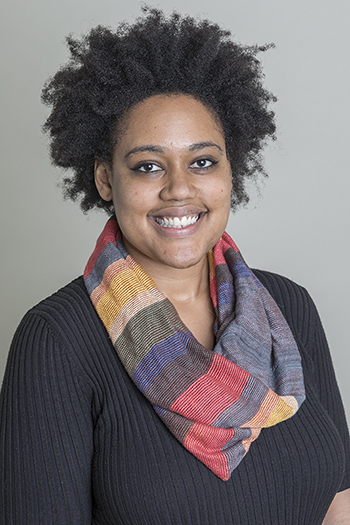 Veronica has 10 years of communications expertise in the nonprofit and public service sector focusing on viable long-term solutions for humanitarian crises. Her experience includes bringing together communities in the United States and abroad to embrace safer practices around HIV-AIDS, Tuberculosis, Ebola, and maternal and child health, among others. Her written work explores issues of equality and economic development and the value of lifting up marginalized voices. Veronica has a degree in broadcast journalism and marketing from Florida A&M University. 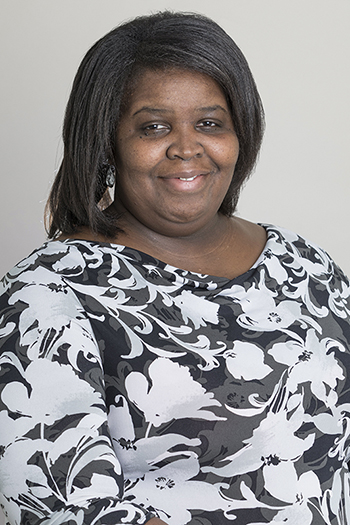 Noel brings over 18 years of administrative expertise across the private and public sector. She has supported a number of research bodies within the National Institutes of Health, including the National Cancer Institute, where her position was instrumental to day-to-day operations and research. Prior to her work at USICH, Noel served as a government contractor for the National Oceanic and Atmospheric Administration. She is currently taking classes at the University of Maryland, where she is studying Business Administration. 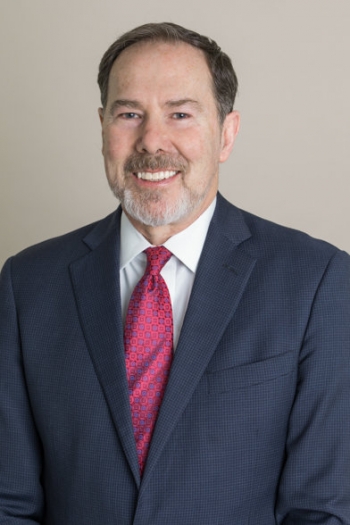 Bob directed the Division of Housing Stabilization for the Commonwealth of Massachusetts, funding a statewide system of family and individual shelter programs as well as shelter diversion and rehousing programs. Bob spearheaded efforts to transform a system that relied on shelter as the primary response to homelessness to one that offered a range of flexible resources to prevent homelessness and provide rehousing assistance. Bob has also served as executive director of a variety of community agencies in the Boston area. 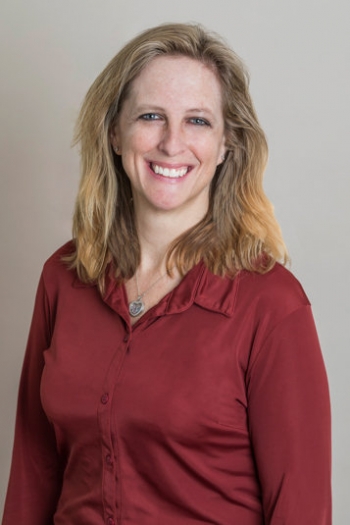 Jennifer is a former New York Times reporter with 15 years of experience designing and implementing national communication strategies related to ending homelessness. She has led award-winning teams responsible for branding and brand management, communications planning, website design, and content development. A journalist by training, Jennifer has also written for publications like Foreign Policy and MSNBC, while living in São Paulo, Brazil. She has a master’s degree in International Affairs from Columbia University. 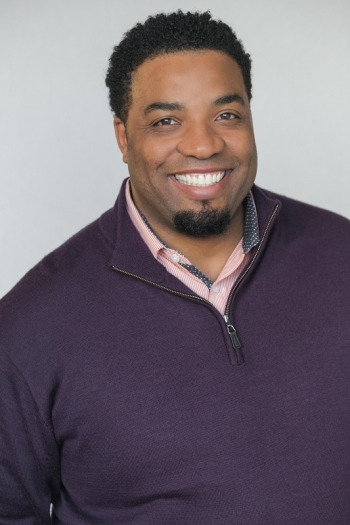 Joe is a recognized leader with over 15 years of experience in the fields of homelessness, social policy, economic development, and human services administration. His passion for this work has cultivated years of skills and expertise that have helped bring over $150 million of funding to support housing and services for the homeless and community development projects. Joe’s commitment to this work is rooted in his belief in the dignity of human life. He has a Ph.D. in Urban Affairs and Public Policy from the University of Delaware. 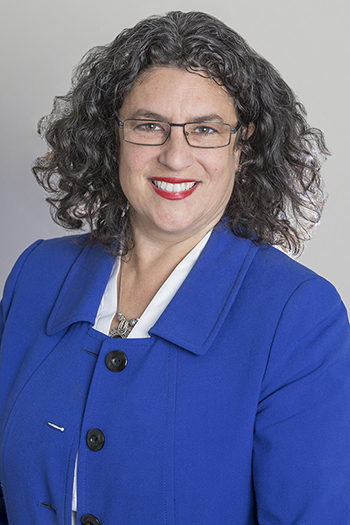 Helene has served over 17 years in municipal government, as mayor, city councilmember, and housing authority commissioner for the City of Santa Barbara, California. As an elected official, Helene focused on affordable housing policies and best practices in ending homelessness. She served as policy council chair on the countywide homelessness collaborative board, chaired the U.S. Conference of Mayors Hunger & Homelessness Task Force, and served on the League of CA Cities Board of Directors. She has a certification in human resources management from UCLA Extension and a BA from Skidmore College. 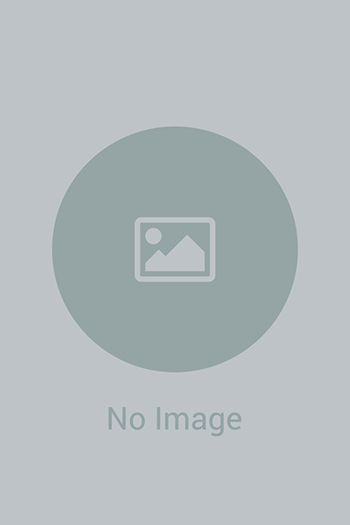 Chrischanne has been at the U.S. Interagency Council on Homelessness since December 2009, working closely with the Director of Finance and Administration. Chrischanne participates in the management of the office by controlling and performing a variety of administrative, finance, and mission-supported activities, as they relate to the Council. 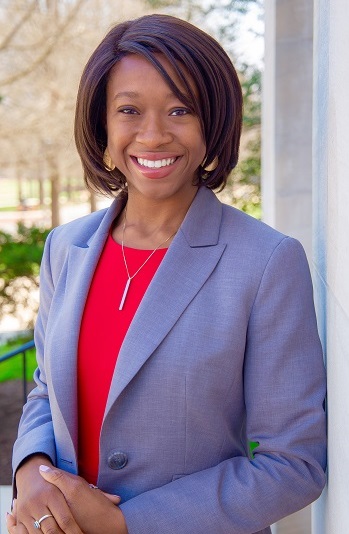 Rexanah is committed to changing the narrative for vulnerable populations. Her portfolios cover youth, criminal justice, racial equity, and ending homelessness for families. Previously she served as a Policy Analyst for the Baltimore Mayor’s Office of Criminal Justice. She led efforts to reduce truancy as an Assistant State’s Attorney for the Montgomery County State’s Attorney’s Office. She volunteers her time on numerous boards including the University of Maryland BSOS Alumni Chapter Board. Rexanah earned her Juris Doctor from the University of Baltimore School of Law.
Click to email →
X