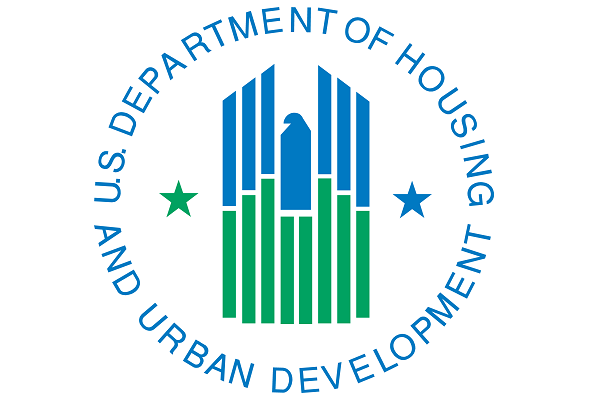 The rise of encampments has moved homelessness to the top of the list for local leaders. According to a recent survey, the homelessness crisis is the No. 1 concern of mayors across the country, but they feel like they lack the guidance and tools to adequately address it.

A 2019 HUD study of four communities found that they spend significant resources on clearing and providing support to homeless encampments but struggle with comprehensive and lasting solutions. Some cities simply task police and public works departments with clearing encampments without providing support and without an overarching strategy.

Mayors and local leaders, homeless service organizations, advocates, and the public would all agree that encampment clearance with no strategy and no support is not a sustainable solution. It frustrates service providers because it disrupts their efforts to engage and build trust with people experiencing the trauma of homelessness. Police departments feel that their time and attention is stretched thin and taken away from tackling crime. And legal advocates decry the violations of constitutional rights that protect people from unlawful seizure of property, as well as cruel and unusual punishment.

As one mayor of a large city recently put it, “Mayors are caught between two opposing viewpoints. On the one hand are people who want us to criminalize homelessness and the other that want us to say that anything goes. Neither of these viewpoints is the right solution.”

The question is, what is the right solution?

One potential answer to this question may come from the city of Boston, where officials are employing what they refer to as a “public health response” to unsheltered homelessness.

In February, several HUD officials, including myself, went to Boston, where Mayor Michelle Wu is making measurable progress toward resolving encampments through connections to health care, treatment, interim shelter, and permanent homes—not law enforcement and bulldozers.

When we visited the site of a major encampment locally referred to as “Mass and Cass,” here’s what we saw:

How did Boston eliminate an encampment in the span of two months, and what can other cities learn from their approach?

Our visit and subsequent conversations with Boston officials point to the following elements that appear to be applicable to many other communities:

The work in Boston is far from complete. Officials are worried about the return of the tents because they have yet to find permanent homes for all former encampment residents, and many people still return to the site during daylight hours. But with more housing resources than perhaps ever before, the city is hopeful—and so is HUD.

Boston is demonstrating that it is possible to get people off the streets and into shelter and housing with a proactive public health approach rather than an aggressive approach driven by law enforcement.

We know that homelessness isn’t just a problem in big cities. Boston is one of more than 90 communities that have signed on to be part of the House America initiative, a federal-local partnership launched by HUD Secretary Marcia Fudge, the chair of the U.S. Interagency Council on Homelessness. The initiative’s goal is to make the most of American Rescue Plan funding to expand affordable housing and find a permanent home for at least 100,000 people experiencing the trauma of homelessness.

I am confident we can reach this goal, especially if more communities approach this problem like Boston—comprehensively and compassionately.