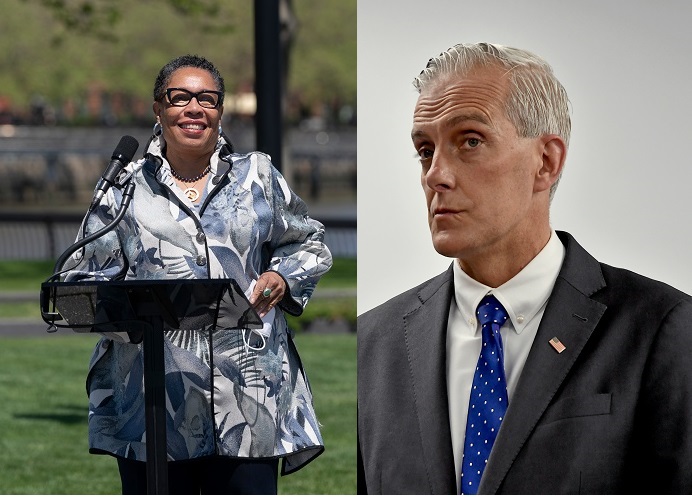 On May 27, the U.S. Interagency Council on Homelessness (USICH) held its first meeting during the Biden administration and selected new leaders. Due to the Covid-19 pandemic, it was virtual.

The Council, which consists of representatives from 19 federal agencies, voted on:

“Not only do both leaders bring extensive experience and expertise on this issue, but they also have a passion for the work that we believe will help propel us forward with renewed energy and momentum,” he said.

The Council elects new leadership from its members on an annual basis. Each agency is allotted one vote. Secretaries Fudge and McDonough were unanimously elected by all agencies present; one was absent and did not vote. The chair and vice chair lead Council meetings, increase public and congressional attention to homelessness, support implementation of the federal strategic plan, and foster collaboration between federal member agencies.

“I’m honored to have been elected by my fellow members as the Council’s first chair during the Biden-Harris administration,” said Secretary Fudge. “We are at a pivotal moment for USICH—and for the homelessness crisis in our country. As chair, I am committed to leveraging the Council to tackle homelessness through a Housing First approach and meaningful interagency collaboration.”

“Through ongoing collaboration since 2010, VA and HUD have worked together to strengthen American families and communities by helping more than 850,000 veterans and their family members secure or remain in stable housing,” said Secretary McDonough. “I am honored to join Secretary Fudge and the other members of the interagency team in leveraging our shared lessons learned and promising practices to guide the development and execution of plans to solve the complex problem of homelessness in America.”

Unfortunately, much of the last decade's progress stalled in the last four years.

According to HUD’s 2020 Homeless Assessment Report to Congress, more than half a million people were experiencing homelessness—even before the pandemic. Even more troubling, that number has been on the rise since 2016. And, for the first time since the U.S. began counting the homeless, more people were living on the streets and in cars last year than in shelters or other temporary housing.

Under the Biden administration, USICH will produce a new federal strategic plan that centers around an evidence-based, humanity-leading Housing First approach to ending homelessness. We believe that safe and affordable housing is a human right.

Some of the administration's major priorities include:

The next USICH meeting will be held in June or July.