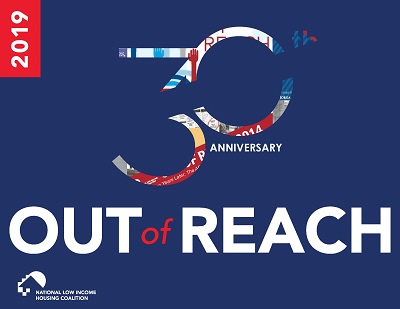 Home, Together: The Federal Strategic Plan to Prevent and End Homelessness includes an emphasis on improving housing affordability and opportunities for households exiting or at risk of homelessness. When housing is more affordable and accessible, it’s less likely that a household will experience homelessness; and those that do so will exit homelessness more quickly and stably.

But recent data reports lead to growing concerns about the state of housing affordability in America – including the dearth of rental units affordable to people across all income levels. There are many sources of data regarding housing needs and affordability, including those cited in USICH’s recent publication The Importance of Housing Affordability and Stability for Preventing and Ending Homelessness.

To those resources, we now add two studies hot off the presses: the Out of Reach report for 2019, issued by the National Low Income Housing Coalition, and The State of the Nation’s Housing 2019, released by the Joint Center for Housing Studies of Harvard University. Below we highlight a few key takeaways from each report.

Out of Reach Report 2019: A Few Takeaways 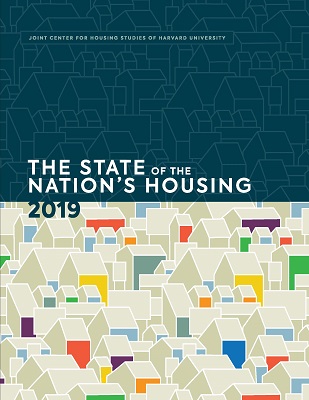 The State of the Nation’s Housing 2019: A Few Takeaways

The data has never been more clear: we as a nation must address housing affordability, and we must make sure that people at risk of homelessness and/or with lived experience of homelessness are prioritized in our solutions. Some suggestions for action are offered in USICH’s Aligning Affordable Housing Efforts with Actions to End Homelessness