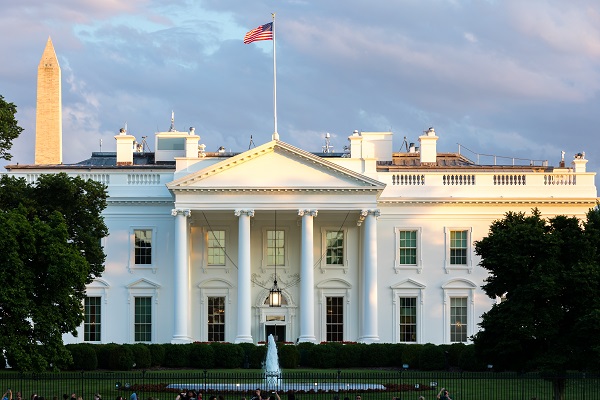 Susan Rice Delivers Remarks to the National Conference on Ending Homelessness: “We Can and Must Do Better”

During the National Conference on Ending Homelessness, White House Domestic Policy Advisor Susan Rice delivered a message to the homelessness sector about “how far we’ve come, the work ahead, and the holistic approach we need to realize the goal of a nation without homelessness.”

She said President Biden has “doubled down” on his commitment to address homelessness, noting that the American Rescue Plan invested historic resources for the crisis.

Highlights of her speech are below. Read her full remarks here. (USICH Executive Director Jeff Olivet also delivered remarks during the conference. Read his remarks here.)

“We distributed 70,000 emergency housing vouchers. We devoted $5 billion for the HOME Investment Partnerships program to create permanent, safe, supportive housing. We put another $800 million towards support for homeless families. Many of you have utilized billions of dollars in State and Local Recovery Funds, to keep people off the streets and create permanent housing.

Confronting the prospect of a flood of evictions, the Biden-Harris Administration has distributed over $30 billion of $46 billion in Emergency Rental Assistance to cover rent and utilities, helping over 6 million households. HUD implemented new rules requiring landlords to provide more notice before evictions and more information about available assistance. We offered unprecedented flexibility in the use of federal funds, so the most vulnerable households could access this assistance. When the courts threatened the CDC’s eviction moratorium, we fought to keep the moratorium in place and keep Americans in their homes for as long as possible.”

“Last September, the Department of Housing and Urban Development and the U.S. Interagency Council on Homelessness launched our House America plan, an all-hands-on-deck effort to rehouse at least 100,000 people experiencing homelessness and expand the supply of safe and affordable housing by at least 20,000 units by the end of this year. We followed that up with a Housing Supply Action Plan, including reforms to ensure that we’re using federal land and buildings to create more housing for people experiencing or at risk of homelessness. At the VA and HUD, my colleagues Secretary Fudge and Secretary McDonough are busy implementing a bold plan to eliminate veterans homelessness.

These policies, and this record infusion of resources, are delivering real results. According to a HUD analysis, the American Rescue Plan and earlier rounds of relief will lift up to 211,000 households from homelessness into safe and stable housing over the course of the next several years. For example, here in D.C., homelessness has reportedly been cut 13 percent in the past year alone.

This is significant, hard-won progress. But, homelessness in America is still on the rise, and more than half a million people on any given night are sleeping in shelters or cars or encampments, including just blocks from the White House. Relative to their percentage of the overall population, there are three times as many Black Americans—and five times as many Native Americans—experiencing homelessness. Tens of thousands of people die every year for lack of stable housing, with a life expectancy among people experiencing homelessness nearly 30 years less than the average American.”

“We can and must do better. That means addressing homelessness wisely and comprehensively, based on what research tells us works. Instead of withholding housing and food until someone overcomes obstacles such as addiction or mental illness, we need to recognize that a home is the foundation on which to rebuild a life—which means focusing on Housing First. Instead of only trying to get people off the streets, we need to focus relentlessly on preventing people from experiencing homelessness in the first place. Instead of criminalizing homelessness, we need to address the underlying causes and provide the support and services people need. Not having a home should be a tragedy, not a felony.

Ending homelessness requires a whole-of-government response that breaks down barriers and bureaucratic silos. The Domestic Policy Council coordinates our homelessness response, alongside leaders like Secretary Fudge, Secretary McDonough, and Jeff Olivet, who heads the Interagency Council on Homelessness. That coordination ensures we’re addressing homelessness in the context of our Administration’s work on a wide range of issues, from criminal justice reform to mental health. You’ll see that reflected in our Federal Strategic Plan to Prevent and End Homelessness, which will address in particular unsheltered homelessness. We’ll have more to share in the coming months, but I’m excited to say that our plan is ambitious, and it embodies this interdisciplinary approach.”