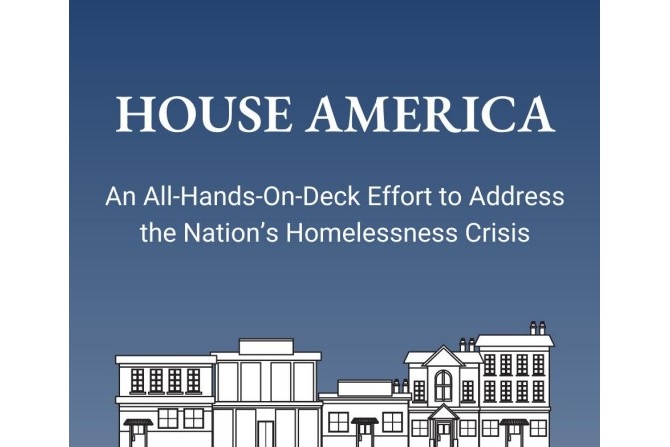 It’s Been 1 Year Since the Launch of “House America.” What’s Changed?

September 20 marked one year since Housing and Urban Development (HUD) Secretary Marcia Fudge launched House America, a federal initiative to address the crisis of homelessness by leveraging the American Rescue Plan and other federal resources through a Housing First approach.

House America aims to rehouse at least 100,000 households experiencing homelessness and to add at least 20,000 new units of affordable housing into the development pipeline by December 31.

Since Secretary Fudge’s announcement, communities within the initiative have issued nearly all of their emergency housing vouchers, provided by the American Rescue Plan, to American households and have dedicated over $450 million in federal grants toward rehousing efforts. Tackling homelessness requires collaboration at all levels of government, and HUD will continue to work with its partners and provide assistance and expertise on deploying federal resources to maximize the effect.

Below are examples of the progress House America has made over the past year: