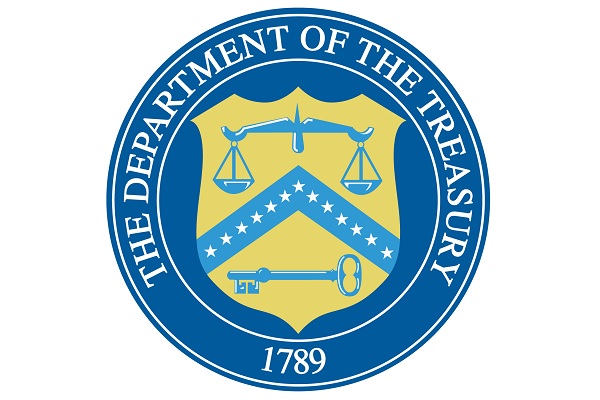 Meanwhile, the Biden administration’s efforts to prevent evictions have helped eviction filings remain well below pre-pandemic levels. In the four full months since the end of the federal eviction moratorium in August, eviction filings have remained below 60% of historical levels.

The Consolidated Appropriations Act of 2021 (ERA1) and the American Rescue Plan (ERA2) made more than $46 billion available for emergency rental assistance. Treasury projects that up to 65% of ERA funds (approximately $25 to $30 billion) were spent or obligated by the end of 2021.

Treasury began reallocating ERA funds in the fall. In the first round of voluntary reallocation, it shifted more than $1 billion within states or to high-demand programs.

By statute, the process for reallocating ERA2 funds will not begin until March 31. Treasury will publish separate guidance for this reallocation.